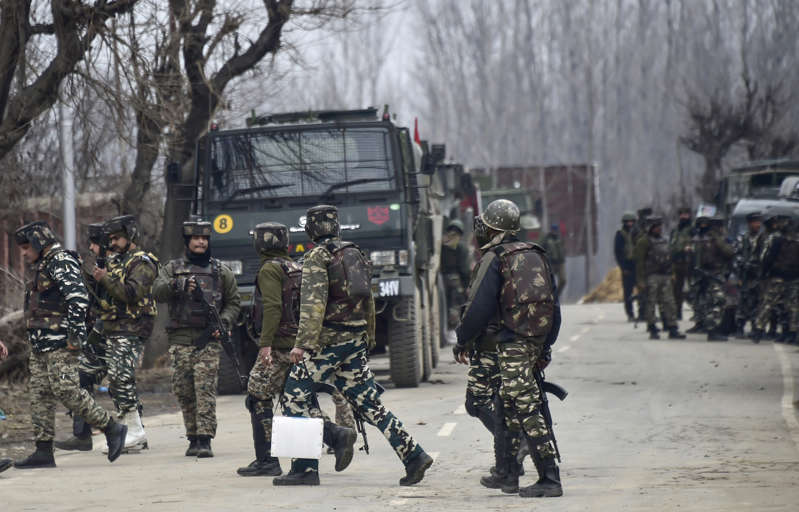 © Getty India should focus on redrawing its anti-terrorism policy rather than blaming Pakistan without evidence for the Pulwama attack and holding China responsible for blocking efforts to list JeM chief, Masood Azhar, as a terrorist at the UN also without proof, Chinese state media has said. 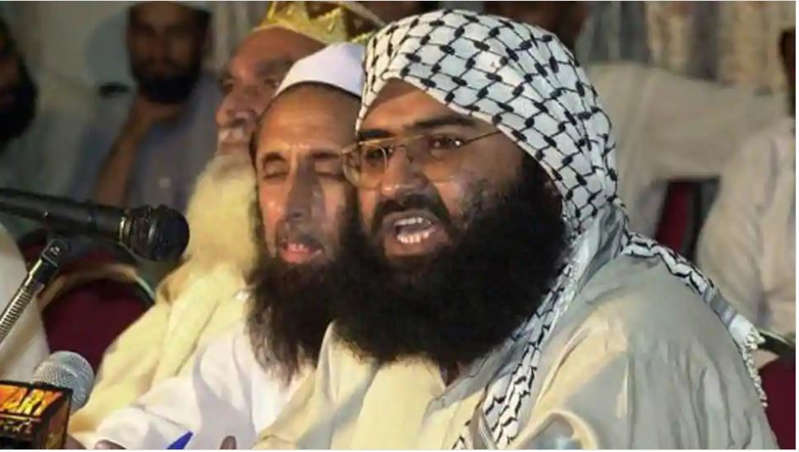 © Hindustan Times Masood Azhar India has failed to provide “solid evidence” against Azhar and China has rightly practised caution against listing him as a terrorist, the state media comment piece said.

It advised “quiet diplomacy” on India’s part to “better address” the Azhar issue.

At least 40 Indian soldiers were killed in Pulwama in the worst suicide bombing in Kashmir, an attack claimed by Pakistan-based Jaish-e-Mohammed (JeM), proscribed as terror group since 2002 by the UN.

“Without solid evidence, India has long accused Pakistan of sponsoring terrorist attacks by JeM and other militant groups and China of providing uncritical support for Pakistan,” the article said.

It asked a thetorical question: “Instead of simply blaming other countries, especially Pakistan and China, shouldn’t the Indian government make more self-introspection on its anti-terrorism policy and dwell more on how to better administer the India-controlled part of Kashmir?”

“As for the issue of listing Azhar, Beijing has reiterated its stand several times that New Delhi should provide solid facts and proofs for banning Azhar.”

The article added that China has reason to cautiously handle the issue. “Observers worry that blacklisting Azhar could be used by India to increase its military pressure on Pakistan, thus risking exacerbating tensions between the two countries.”

It also dismissed the argument that by blocking India’s bid to proscribe Azhar, China was supporting terrorism.

“Citing China’s refusal to support the bid to have Azhar blacklisted by the UN, India in recent years has aggressively blamed China for allying with Pakistan in shielding terrorists. It disregards the fact that as a victim of terrorism itself, China has pledged to support the international community’s anti-terrorism efforts and stands ready to work with India and all other countries to fight terrorism,” the article said.

The article did acknowledge that some Chinese scholars think that “China take India’s concerns more into account” on Azhar, advising quiet diplomacy to resolve the issue.

“Should New Delhi resort to quiet diplomacy instead of extensively directing aggressive rhetoric to pressure Beijing, the Azhar issue could have been better addressed.”

Blaming China and Pakistan for the terrorist attack will arouse Indians’ anxieties over neighboring countries. A tough stance by the BJP government may help the ruling party win more support. But this will risk anti-terrorism cooperation being sabotaged for the political interests of parties in India.”

Blaming Pakistan and China could also disrupt the anti-terrorism efforts under the Shanghai Cooperation Organisation (SCO), which admitted New Delhi and Islamabad in 2017, the Global Times said.